Warning: count(): Parameter must be an array or an object that implements Countable in /home/customer/www/blog.heidimerrick.com/public_html/wp-content/plugins/csv-2-post/classes/class-csv2post.php on line 402
 “C For Men” featuring Heidi & Britt Merrick | Heidi Merrick

“Having spent so much time as a kid in a surf shop, a board’s silhouette is burned in my mind,” says fashion designer Heidi Merrick, the daughter of Channel Islands Surfboards’ legendary founder and shaper, Al Merrick. So when Heidi envisioned the interiors for her own flagship, H. Merrick of California, in Downtown Los Angeles, she knew the emblem of her family’s business (and her home state) would be a part of it. She approached her brother, Britt Merrick, now the lead shaper and designer for their parents’ global brand, with the idea to execute the elegant forms she had in mind—infused with the technical legitimacy that only he could engineer.

To complement the palette of Heidi’s fall collection, they created five glossy, rideable works of art in varied lengths, dubbing the series “California Winter” as a nod to the gun-style surfboard (shaped with longer curves to harness the season’s bigger, more powerful waves). “Heidi was adamant that they be world-class surfboards that live up to our standards—not just things to hang on a wall,” says Britt. Heidi adds: “I wanted to show the craft of our legacy.” 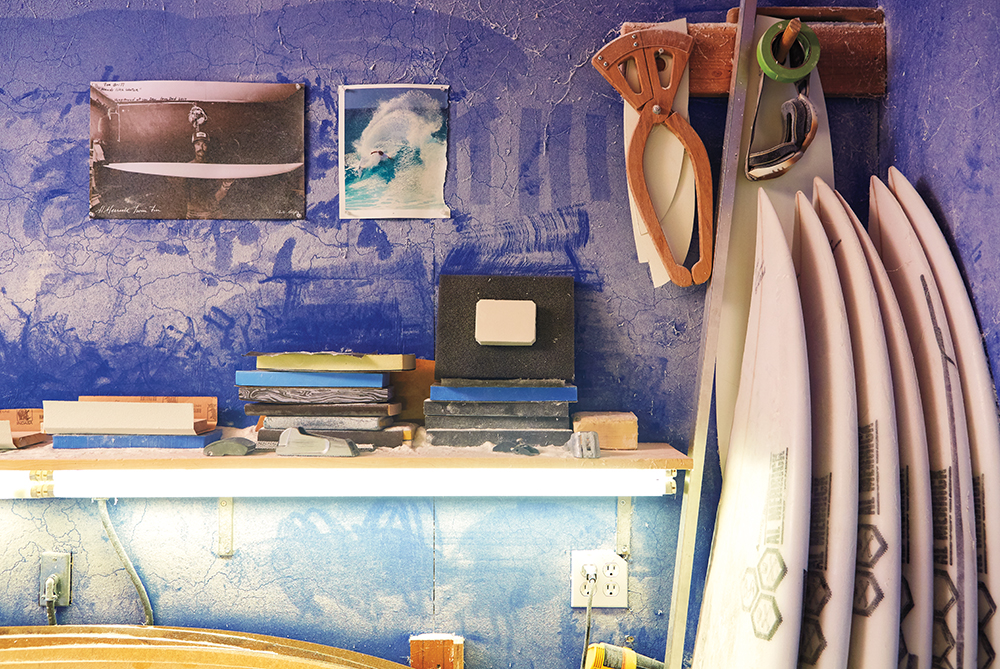 It’s a story that only a Californian family could tell: In 1969, Heidi and Britt’s parents opened a surf shop in Santa Barbara with just enough money to allow Al to make boards, one at a time, in the back, while his wife, Terry, designed and sewed clothes up front. Channel Islands Surfboards has since become the largest company of its kind in the world, with fans including Kelly Slater, Rob Machado and Dane Reynolds.

Britt grew up mesmerized by watching his father’s expert hands sculpt foam for surfing greats such as Tom Curren. Influenced as much by her parents’ artistry as the product-to-person business model they adhered to, Heidi’s take on ready-to-wear comprises modern, minimal styles that are hand-cut and sewn in L.A. “I make clothes not for what people imagine to be Californian, but for the lifestyle that is actually lived here,” she explains. “If you look at her dresses, they have these beautiful lines,” says Britt. “And that’s where I’m at too—my joy is taking a raw piece of foam and creating contours out of it. So it was a perfect collaboration—she was speaking my language.” Prices upon request. Available exclusively at H. Merrick of California, 115 W. 9th St., L.A., 310-424-5520. 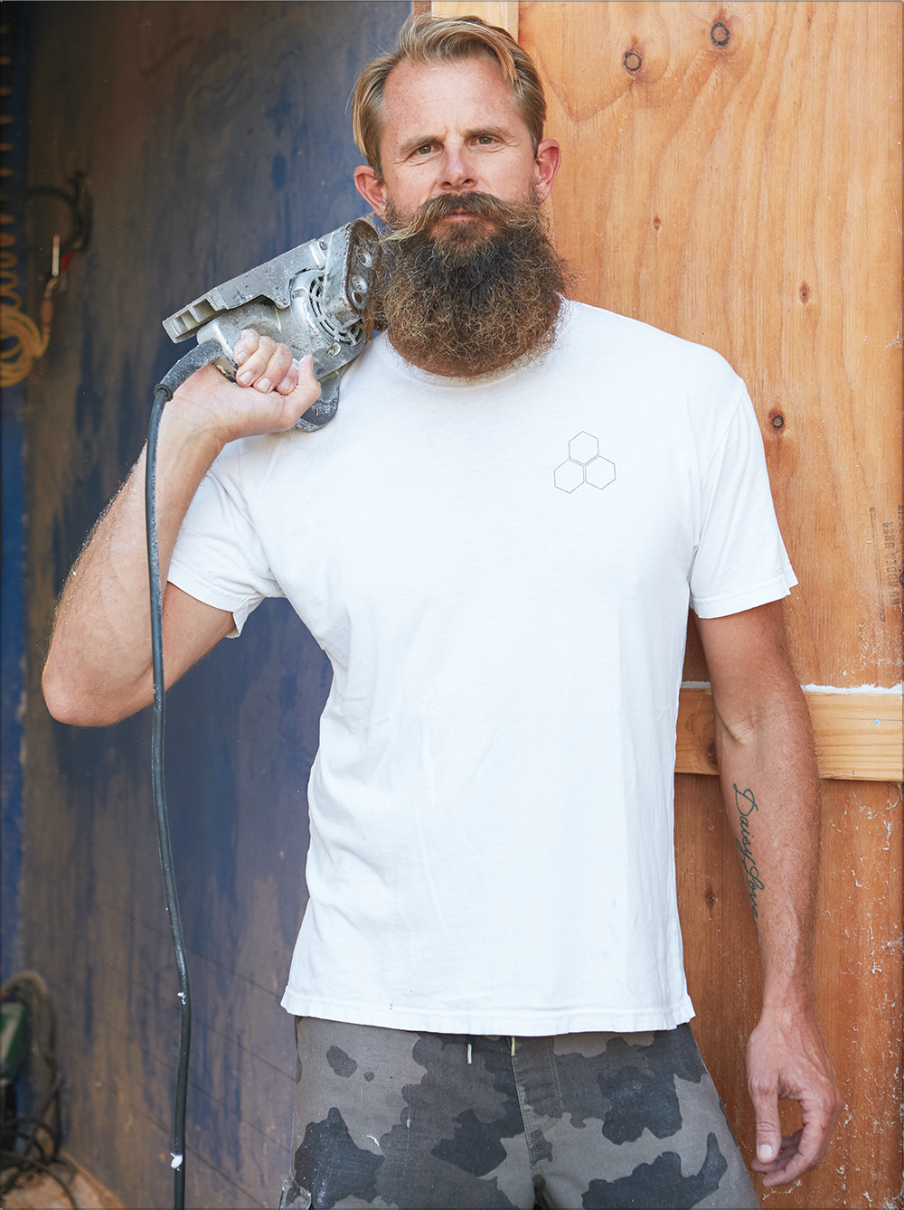 This article originally appeared in the C For Men Fall 2017.